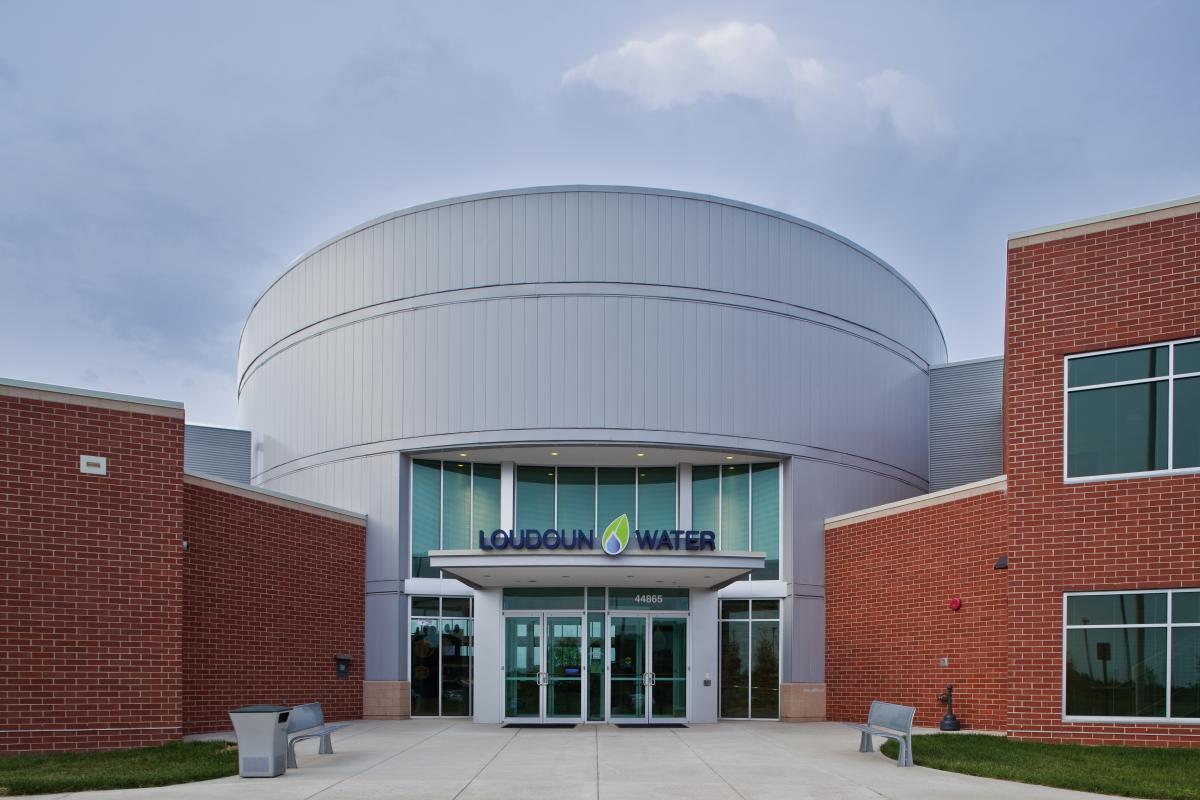 Loudoun Water's award-winning Aquiary, an interactive education center with 3,500 square feet of indoor exhibits and nearly one mile of outdoor trails are open to the public between the hours of 8:00 a.m. and 5:00 p.m., Monday through Friday. 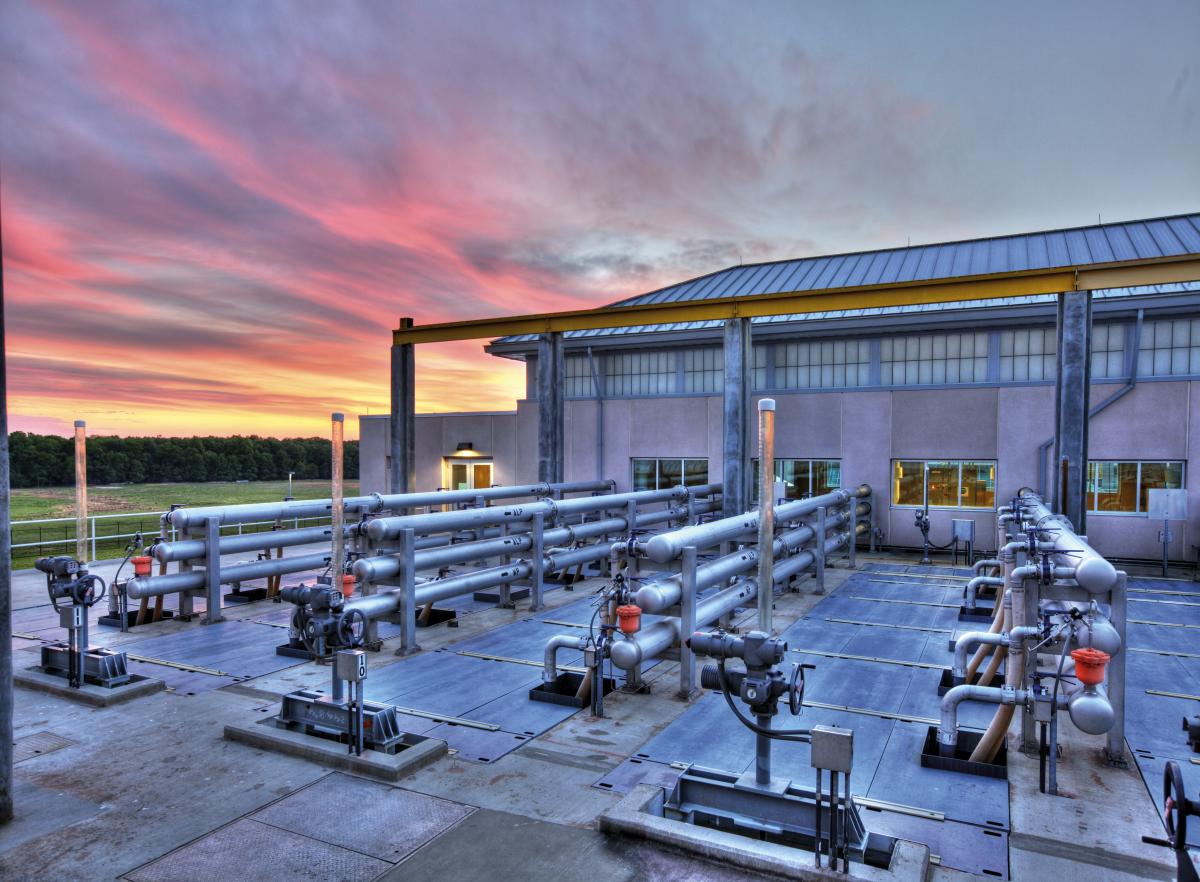 Broad Run Water Reclamation Facility (Broad Run) was constructed to accommodate future growth and to reduce loading to DC Water’s Blue Plains Treatment Plant (Blue Plains). The BRWRF was first opened in 2008 and currently treats about 4 million gallons per day (MGD) of sewage with a total current capacity of 11 MGD. Of the 4 MGD that is currently treated, about 1 MGD is distributed back to Loudoun Water customers as reclaimed water.

Highly treated effluent is released into nearby waterways. The system also allows wastewater to become reclaimed water, which can be reused for non-potable purposes. In 2017, Loudoun Water delivered 475 million gallons of reclaimed water to its customers. Visit our Reclaimed Water Program page to read more about the program. 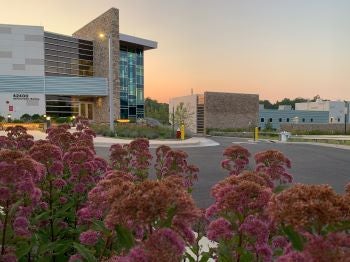 Loudoun Water’s secure, state-of-the-art Trap Rock Water Treatment Facility, located in Leesburg, is designed to meet or exceed drinking water regulations to ensure that you have the highest quality drinking water available today – and for years to come. 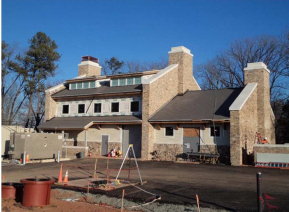 Loudoun Water's Potomac River Water Intake leverages state-of-the-art technology and a hydraulically-modeled operating system to sustainably secure Loudoun County's water supply for generations. The Intake system is designed with the capability to withdraw river water at the right level and at the right time. The system is designed to be adaptive to the stresses and health of the Potomac River, and will be operated to minimize impacts on the Potomac River and the ecosystem it supports.

The Pumping Station design integrates aesthetics and functionality. Loudoun Water has ensured that the Pumping Station complements the landscape and is architecturally compatible with the adjacent community. It's also remarkably quiet due to the sound-attenuating chimneys, and it's completely odorless.  The Pumping Station will has a back-up generator to ensure that water service is safe and reliable even in the event of a power outage. The Potomac River Pumping Station is part of the Potomac Water Supply Program. 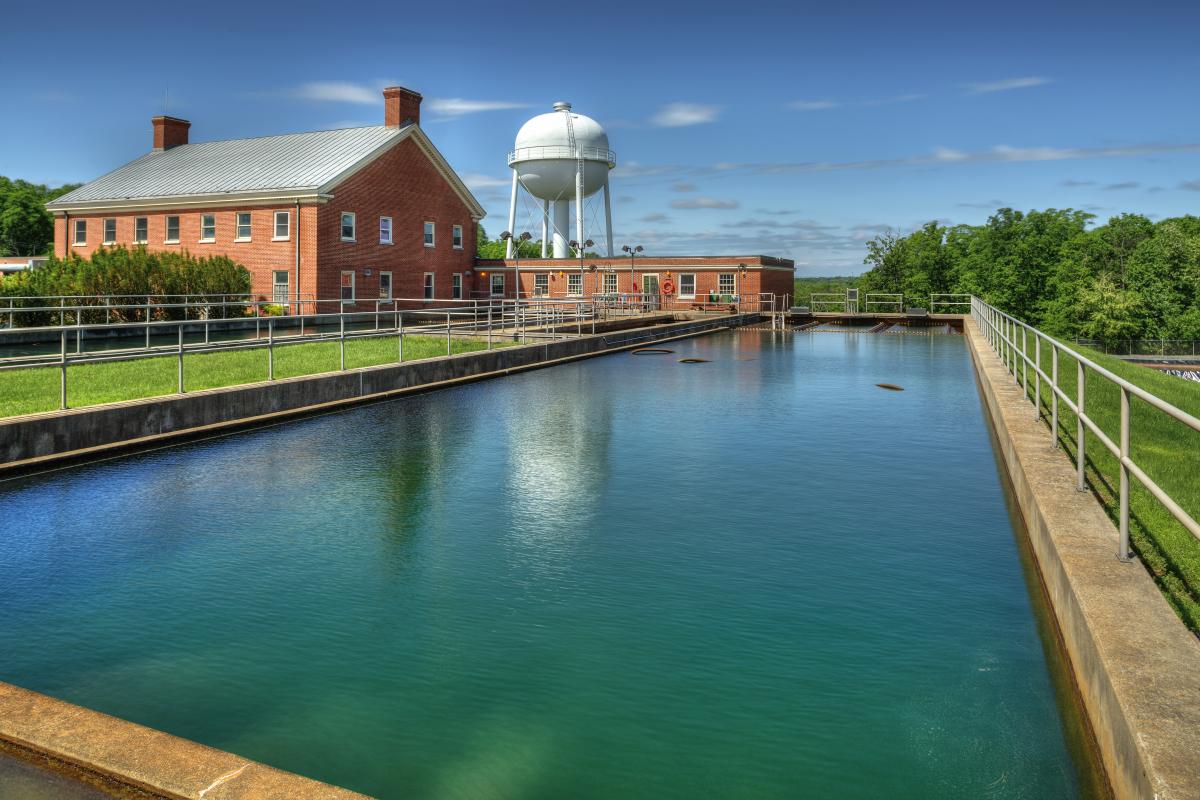 In 2014, Goose Creek Water Treatment Facility was purchased from the City of Fairfax. The treatment facility underwent numerous upgrades and renovations to ensure the quality of water provided to customers. 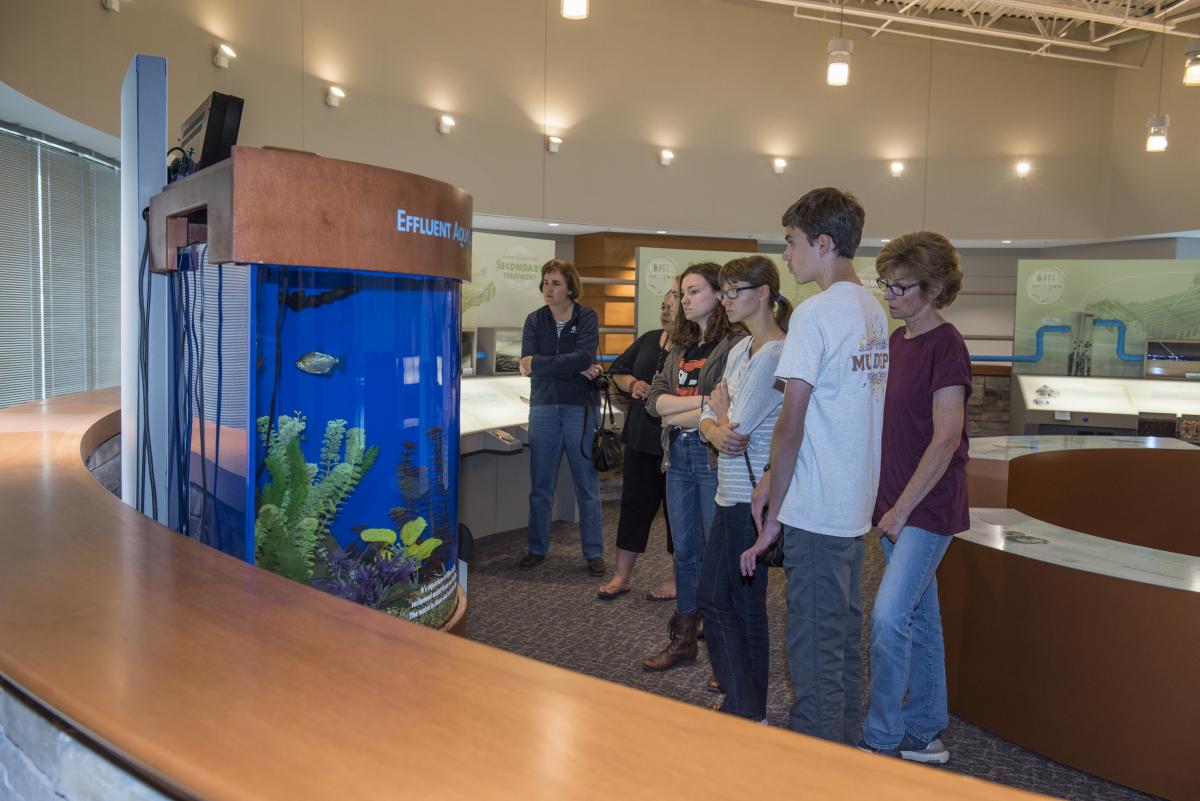 The Aquiary is a destination for Loudoun area students, teachers and parents to learn about wetlands, water conservation and water treatment in Loudoun County.